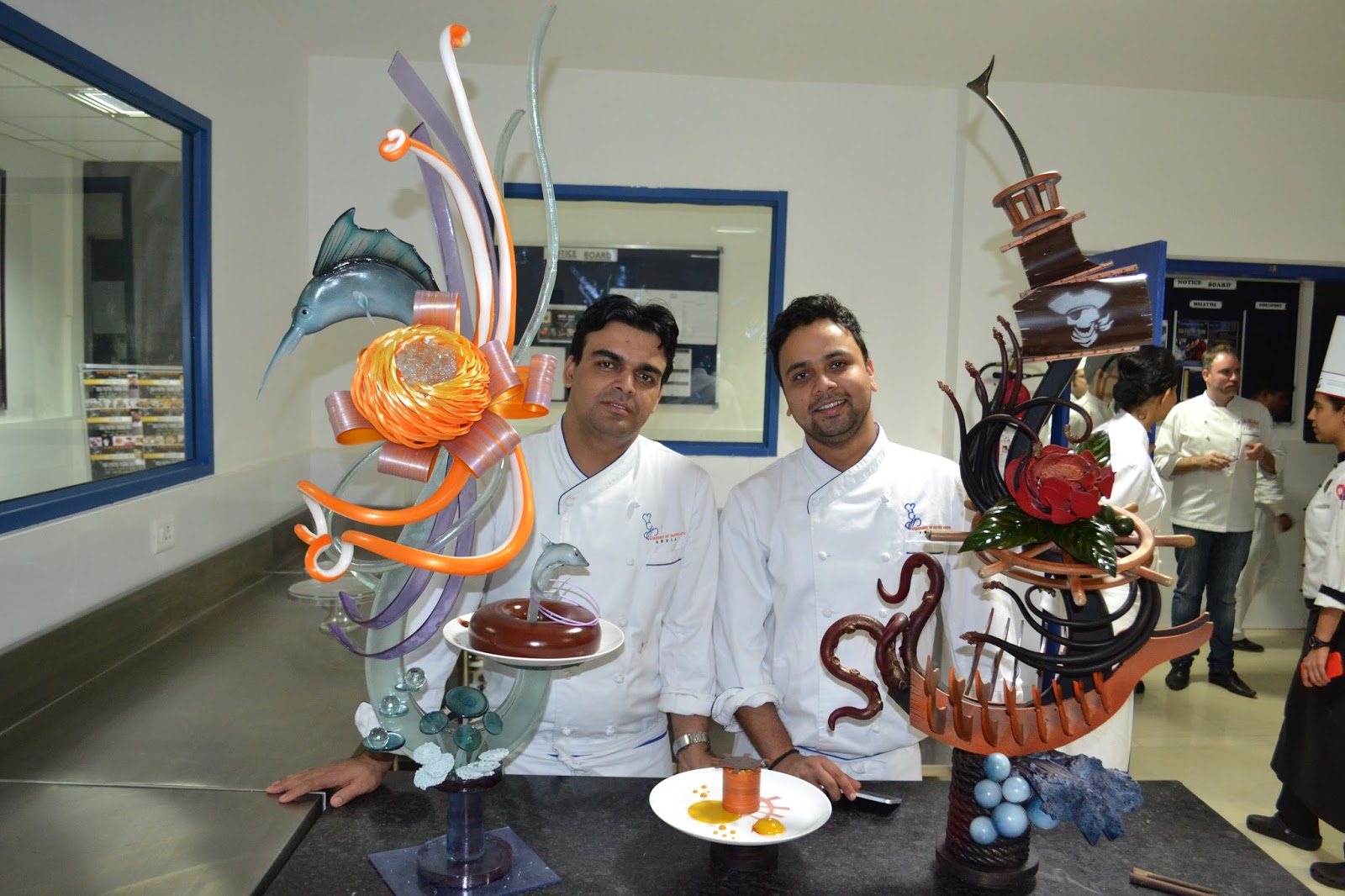 Gurgaon, 29th September 2015: Academy of Pastry Arts India, the renowned pastry school, successfully organized Open India Pastry Cup 2015 at its Gurgaon center located at Udyog Vihar Phase IV. The completion is an all India level selection for the renowned Asia Pastry Cup 2016, which will be held in Singapore in the month of April. The competition was judged by a renowned panel of judges from WACS, a global network of chef association. It is the first kind of competition in the country to offer talented chefs a world-class podium to showcase their expertise in pastry making.

The winning team of the competition would represent India in the upcoming Asian Pastry Cup. Results of the competition will be declared on 29 September 2015. Participating teams were MBD Hotel Noida, ITC Sheraton, Le Meridien and The Academy of Pastry Arts team. The Academy provided basic ingredients like flour, sugar, eggs and other such items, while the special ingredients were brought by the teams.

The competition was organized in association with IFCA. The winner team will be awarded with a Certificate and Trophy. The event was accompanied by Demonstration, Food Tasting and Consultations with chefs. Commenting on the event, Chef Niklesh Sharma, Director, Academy of Pastry Arts India, said, "We are very delighted to organize the competition of India Pastry Cup 2015. Our effort is to bring up the best individuals and refining skills of aspiring Pastry Chefs, so that they become professionally sound in the baking industry and can come at par with their global counterparts.”